As dusk settled over the port the cohort’s commander peered down the cliff towards the river. He froze at the sight before him, in terror. There on the opposite bank, was the enemy contingent they’d been tracking but it seemed they’d merged with the main army. Before him was a sprawled mass that would be the work of legions to destroy, not a single cohort. His eyes narrowed as he scanned the camp for any sign of the prisoners they were so determined to rescue they had tracked the enemy this far. With one last scan of the sight before him, he turned and scrambled back down to his men.

Inspired by the first line of ‘Centurion’ by Simon Scarrow.

Written for today’s daily prompt: Call Me Ishmael this is my first post of the new year. 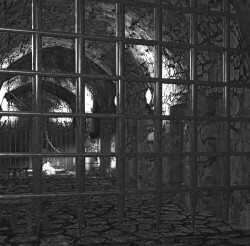 He wanted to discover more about himself. Or at least that had been his excuse when he was asked why he was going on this strange trip. Surprisingly they had backed off then nodding and conceding to let him go. It had been a lie though, it wasn’t self discovery he craved but rather the adventure of this trip.

He smiled at the people around him before he gave one last wave and twisted the decorative bracelet on his wrist. He’d discovered it a few years before and something about the ring of gold had caught his attention. It was made of three strands of slightly different shades that twisted together to make the bracelet. There were little symbols carved into the gold and it was these that he had been studying. His conclusion, the bracelet would allow him to travel in time. As he twisted in he pressed down hard on two of the symbols and then he was gone. Vanished into the past.

END_OF_DOCUMENT_TOKEN_TO_BE_REPLACED

The knight rose late from his slumber. The sun waking him as it penetrated through his curtains. With a groan, he rolled up and pulled the curtain back. He was immediately assaulted by the sun pouring into the room through the window. He blinked rapidly and climbed out of his bed.

The day before he’d come back from a month-long trip with his king. It had been a small party and the need to keep the king safe had led to him being on edge for most of the trip. By the time they’d ridden into the city the evening before his nerves had been well and truly frazzled. The king had taken one look at him and said, “take a day for yourself.”

END_OF_DOCUMENT_TOKEN_TO_BE_REPLACED 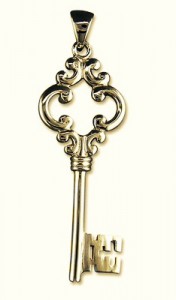 A key that can open any lock you choose. That can only ever be used once but for that one time it is unstoppable. Just think of the chaos that would happen if only five such keys existed. The results could be cataclysmic or they could be extraordinary. In the end though the keys would have been used and the world would recover from the chaos to become something new.

What if such a key had existed once? Fiercely guarded until it could be passed on. Kept a secret by its guards who never saw let alone spoke to anyone outside their order. It was a sacred artefact that was known of only in myth and legend. Originally one of ten, the others had been used towards evil means and this one, the last, had been hidden away for safety. This is the story of what happened to that key or more precisely who it was given to.

END_OF_DOCUMENT_TOKEN_TO_BE_REPLACED 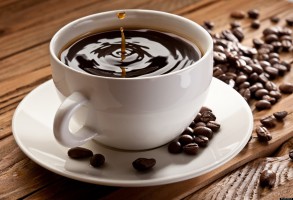 So imagine you could talk to your ten-year younger self. What would you tell them? What wouldn’t you? This is the story of a man in his mid-twenties who was drinking coffee one day. There was nothing extraordinary about this man, nor was he incredibly dull, he just was. An average human man who had drifted through life until he experienced a rather extraordinary event.

END_OF_DOCUMENT_TOKEN_TO_BE_REPLACED

He never saw the car that knocked him down. Never saw the man who killed him. The moon was high in the sky when he stumbled out of the woods onto the road. He was barely upright and seemed as if he would fall with every step. The driver never had a hope of stopping before he hit the man dressed all in black. He never had expected a man out here in the middle of nowhere halfway up a mountain side.

END_OF_DOCUMENT_TOKEN_TO_BE_REPLACED 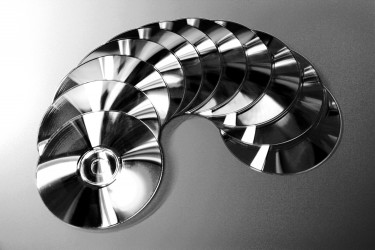 Today’s prompt (By Heart) asks about reciting song lyrics from memory. Does the song have a special meaning or has it stayed in your mind for another reason? This prompt really rung a bell with me because there are certain songs that are special because they remind me of my childhood. Lots of people have songs they associate with things; songs that make them cry or laugh. Sometimes they’re to personal to even share with anyone else because they connect with you on such a deep level.