Though I will not be taking part in the weekly writing challenge every week this is where you can find the responses I have made.

He wanted to discover more about himself. Or at least that had been his excuse when he was asked why he was going on this strange trip. Surprisingly they had backed off then nodding and conceding to let him go. It had been a lie though, it wasn’t self discovery he craved but rather the adventure of this trip.

He smiled at the people around him before he gave one last wave and twisted the decorative bracelet on his wrist. He’d discovered it a few years before and something about the ring of gold had caught his attention. It was made of three strands of slightly different shades that twisted together to make the bracelet. There were little symbols carved into the gold and it was these that he had been studying. His conclusion, the bracelet would allow him to travel in time. As he twisted in he pressed down hard on two of the symbols and then he was gone. Vanished into the past.

END_OF_DOCUMENT_TOKEN_TO_BE_REPLACED 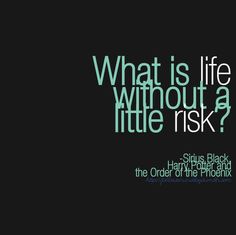 This weeks writing challenge asks for a tale about the Butterfly Effect. This is the not true tale of a young girl. A young girl whose whole life changed because of one single event the question is which one. The first put her in the right place for the second but the second changed her very universe. The story of a young girl whose adult life was created by a childhood game.